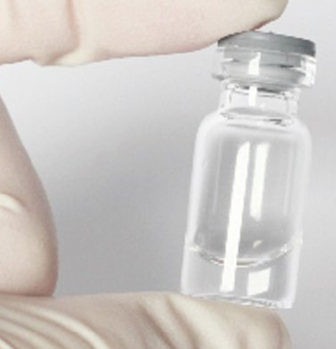 Grantek was called in to a large project to integrate a speciality scientific process production system into an existing biotech facility. The facility was underutilized and before starting production, the company wished to add production capacity without affecting operations. In addition to designing and furnishing the automation for the speciality scientific process, Grantek’s scope of work included migrating the water system Supervisory Control and Data Acquisition (SCADA) and Historian to a new GE iFIX® system.

Grantek was engaged approximately one year after another vendor attempted to migrate the existing plant SCADA system to GE iFIX.  The original vendor lacked the expertise and personnel necessary to complete the project to the customer’s satisfaction. Grantek became the prime contractor for automation and controls for the project.

The client’s go to market strategy did not allow for large disruptions to the supply chain. It was critical that this project, to increase production capacity, did not affect ongoing production while being implemented. Throughout the 6-month project, the facility continued manufacturing using other equipment while Grantek added the new production capabilities.

The customer was hesitant to migrate to a new system, but their confidence in Grantek’s expertise convinced them that it was the right time to move forward. Grantek also worked on the new protein extraction process. The customer reallocated the entire project to Grantek.

The existing water production system’s qualification testing had been done over 15 years ago and records were no longer available. The existing SCADA and GE Proficy Historian system had not been fully qualified at the time of installation.

Grantek integrated a “Water Manager” to control and prioritize water delivery to facility points of use.

Grantek also added an ambient water for injection (AWFI) loop and points of use for the facility’s new plasma protein process.

To minimize disruption at the customer’s facility, Grantek performed simulated migration, integration, and Functional Acceptance Testing offsite at Grantek’s facilities. Site Acceptance Testing (SAT) and validation activities were then performed onsite. Grantek performed a seamless migration to the new SCADA and Historian and added reporting functionality to include water data in the customer’s batch reports.

When Grantek began on-site activities, daily project meetings were held to maintain the project schedule and coordinate daily activities to avoid disruption to ongoing production. The project was completed on schedule and within budget.