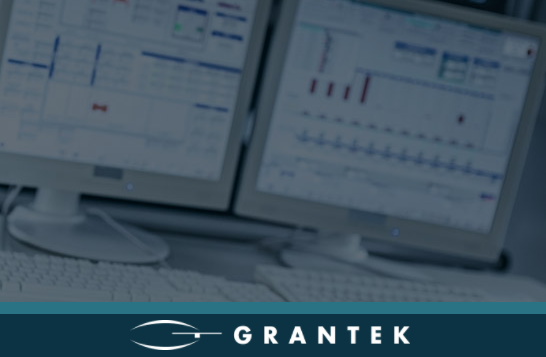 Overview
Grantek recently completed a high-level Controls Network Audit at a large North American food manufacturing facility. This project involved bringing the existing network up to the client-determined Control Network Standards and realizing the benefits of a network-of-the-future model, Grantek also performed a detailed network audit and preliminary design as a first step in this project. Grantek is uniquely qualified to deliver Network Audit, Design and Remediation Solutions, due to our extensive knowledge of controls automation, our partnerships with IT companies such as Cisco, VMware, Dell EMC, and Panduit, and our vast experience working with other large food production facilities across North America.

Challenges
Grantek’s Industrial Networking team follows a well-defined process to ensure that customer objectives are met and that valuable deliverables are provided at each step of the Network Audit process. The steps below layout an overall lifecycle for defining and executing a plant-wide network upgrade. Upon completing the first step of the lifecycle through this project, and understanding requirements of future projects within the plant, subsequent steps were taken to ensure compliance with client-determined Control Network Standards.

As part of this Detailed Network Audit and Preliminary Design stage, a Grantek Network Consultant provided a preliminary design of the client’s Industrial Automation and Control System (IACS) network based on the review of the following:

Grantek’s dedicated Industrial IT/OT and Cybersecurity group then conducted an on-site IACS network assessment investigating the network physical infrastructure and logical schema. The general agenda for the on-site investigation was as follows:

Solutions
The deliverable from Grantek’s assessment included a device list detailing their IP addresses and device types discovered during a network scan using the IntraVUE software. Based on the total number of assets discovered, their corresponding locations, and physical areas identified as future enclosure locations, Grantek was able to provide a network architecture and end device connections, preliminary bill of materials (BOM), and logical schema intended to be used to develop a network design for future network deployment.

Based on the client’s future needs, timelines, and budget, Grantek also provided a preliminary design in the form of a network architecture, details of the end device connections, preliminary BOM, and VLAN framework documentation.